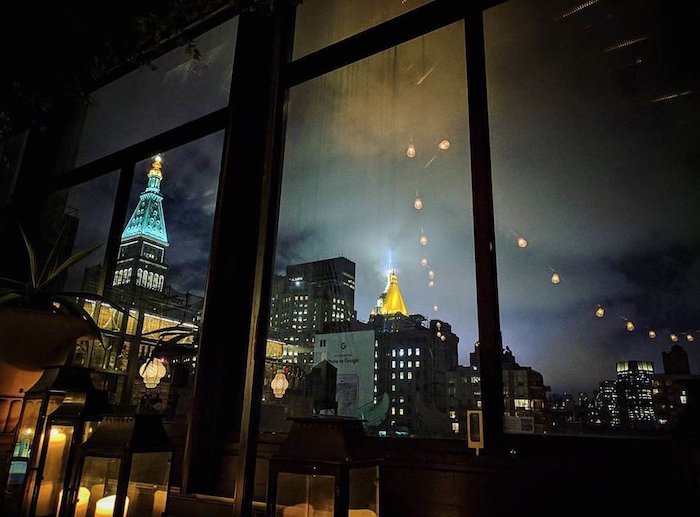 While exploring the murky waters of dating sites I have noticed a trend of the diminishing seduction skills in men.  Women want to be seduced, it’s part of the game, it’s part of the fun. It’s very unfortunate that many men had lost this skill, and many just don’t bother with it … but then get surprised why is it so difficult to meet someone fun and ‘real’.  Men reading this, might think … no, I am not like that, I can play that game.  Well, maybe you can, or maybe you are just a little delusional of what women find seductive and erotic. I’ve met this man few weeks ago, online. He was here (Toronto) from New York visiting. We started talking and found a lot in common. He suggested to meet, and since we are in the lockdown, the only sensible solution was to meet at the hotel for dinner, drinks and whatever else.  He was eager and excited, and so was I. I was looking forward to dinner and wine, and was ready to get seduced. However, as soon as the arrangements were made, he got quiet telling me that he was just very busy.  The day before the date, I received a text, telling me that there was a change of plans, that he is flying back to New York and he has no firm plans to come back to Canada.  The message was quite rude, and it was very strange.

Few days later, he starts writing to me (from New York) how much he wants me.  I guess it’s not that scary anymore when you are hundreds of miles away.  He was saying how unfortunate it is, that we can’t see each other and how much he wants to make love to me, and how he is ready to invite me for a weekend getaway to Florida or New York … in the midst of the pandemic. In case you are wondering why he was telling me all this, the answer is obvious … and its not because he was interested in me, or because he wanted me. That was all done to send me his dick pic. How pathetic is that?

What is happening with men these days? Where is the romance … wine and chocolates? These days you are more likely to get a dick pic than anything else… and its sad. You might think now… may be I am picking wrong man. Well, may be I am … at this point I don’t know what to think. He was an educated and intelligent guy … he is a doctor in New York. (I did check him out, he is actually a practicing MD (anesthesiologist) in the state of New York). Yes, my friends, a well respected Doctor, flew back to New York to send me his dick pic, that’s the reality these days.

There were other instances where men were completely clueless on how to ‘make it happen’.
For example, you meet for a coffee and everything is going well and then at the end of the date he asks “so? … you wanna get a room next time?” … hmmm … well … “not anymore”.
Women want to be ‘played’ and seduced, even if they say they don’t, they still do!!!  Compliments go a long way.  Not all women can accept compliments, but that doesn’t mean they don’t like hearing them.  Attention and little gifts will get you halfway there, … and correct words whispered in her ear at the right moment might just do the trick!

One Reply to “Where is the romance?”