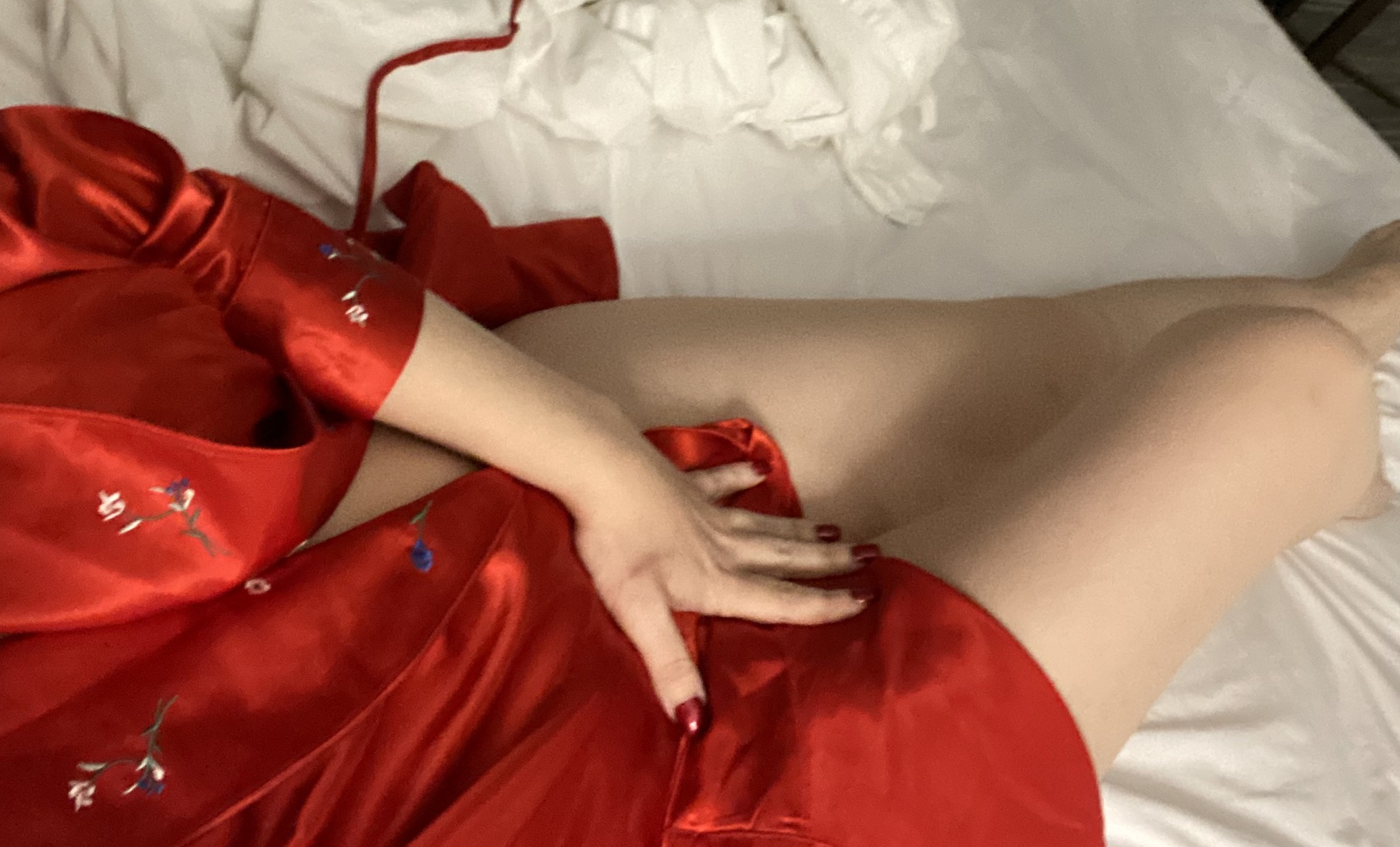 Last Saturday, I decided to treat myself to an Erotic/Boudoir Photo Shoot. I wanted to do it for a while, but couldn’t actually find time to make it happen. Well … it did finally happened … with little, and very private afterparty, so keep reading….

The day had come, the bag was packed and the hotel was booked. I got to the hotel early to do my make up and get ready. The boys (photographers) got there just on-time with all their equipment, cameras and umbrellas. I was finishing up with my make up, as they were setting up the equipment and fiddling with their cameras. We chatted, laughed and joked around. They were easy going, somewhat relaxed, and very professional … and I was still fully dressed!

The room was very spacious, with two huge double beds, sofa, chair and a cute Boudoir Mirror. One bed was full with my lingerie, outfits and jewelry; the other bed was clean and ready for a photoshoot, or whatever ….

The make up was done and I told the boys that I want to start with lingerie, boots and a raincoat shoot first. As I started to change into the chosen lingerie, I was watching the boys as they hassled with the equipment, double and triple checking it. They were trying very very hard to keep their composure and stay professional, and that was super cute. All dressed up, I posed and they shoot, guiding me where to look and where to stand… and where to sit … the couch, the chair, the ottoman. They were very focused and I was just getting into the mood. You might ask … what was getting you into the mood? I will tell … the eyes … the hungry eyes of two young men, trying their best to conceal their excitement and lust.

I wanted to shoot a specific pose, where I was naked, wearing only boots and stockings, sitting on the couch with my legs spread open, holding my underwear in a way that it obstructs the view of my pussy. The camera had to focus on the underwear, blurring the legs and pussy to the point that it wasn’t very clear, but still recognizable. I showed the picture of that pose to the boys, and sat on the couch. As I was spreading my legs wide open, I was looking into the eyes of the camera man … and at that moment I felt like Sharon Stone from “Basic Instinct”. The boys proceeded with the shoot, involuntary glancing at my pussy and my eyes periodically. I was sensing their excitement and feeling it in the air. When the camera was pointing right between my legs, I noticed the droplets of sweat running down on the side of the head of a camera man. It was very erotic, and I felt my own “sweat” forming where the camera was pointing. But …. I had to behave, I couldn’t allow myself anything other than that, also … I couldn’t allow the boys to see my excitement…. I had to stay cool!

The photoshoot continued on the bed…. with sheets and pillows, naked and with heels on, with pearls and bracelets, etc. I was changing poses, exposing myself and watching them sweat! They were taking turns with the camera, where one was shooting and the other one whipping off sweat and drinking water….and I was totally enjoying myself. I knew they wanted to tear me apart, and I would be lying if I said I haven’t considered making a first move … and as the time went by, the two columns of pros and cons were competing with each other in my head. All I had to do is to grab his hand when he was fixing sheets on me while I was in bed naked, and I almost did that at some point, but caught myself just in time. I also caught myself imagining a full blown treesome a few times, and had to stop a re-focus for a second, making sure no one noticed. There was a tremendous amount of erotic energy in the room, that would have eventually exploded if the shoot wasn’t over.

I knew that the shoot would end around 4:00 pm, so I invited a gentleman to spend few hours with me at the hotel. I met him on the dating site, we talked for few weeks online, and I even met him for coffee about 4 days ago. The little coffee date was short and pleasant, where we mostly talked about life, work and the world in general, getting to know each other. Two days before the photoshoot, I told him about it, and invited him over to spend some time with me at the hotel after the shoot is done. I told him to come over around 5:00 pm. He got super excited about the invitation and said that he will try his absolute best to make it. He was married, so he needed an excuse to get out on Saturday night, and that’s usually tough to do…. but, I kinda knew he’ll make it… how could he not to? At 3:00 pm I got confirmation that he is coming … which made it easier to finish the shoot … you know what I mean.

Laying in bed he admitted that he has never done it before (slept with the woman other than his wife), plus he also said that he had never experienced a blow job. If I heard that from anyone else, I would think that the bastard is lying, but in this case, I actually believed the guy. He was extremely shy to admit that, and was just laying there still looking a bit nervous. Apparently his wife never did it on him, and since he never cheated, the poor guy had never experienced that and lately was going crazy thinking and dreaming about just that. Who knew that kinda thing was even possible! But there he was … naked, right in front of me … “lucky me”!!!