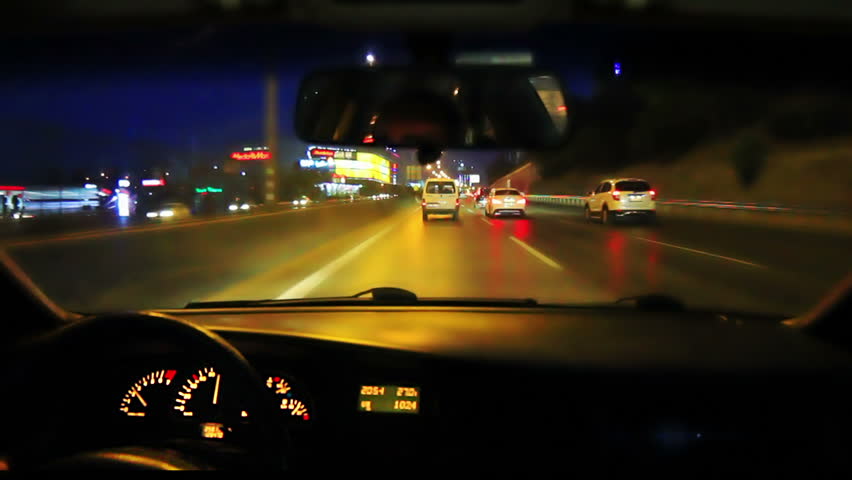 After my last affair (Fruits and Kisses) I thought that I should not rely on man’s promises of discretion. Although majority of men indicate in their Profile Bios “No Drama”, most of them are unable to handle their own wives and domestic drama. I usually don’t discriminate between married and single men, when picking a date, but lately started thinking may be I should. But then thought, ‘Why should I worry about someone else’s drama?’ … if affair goes sour, I should just swipe left, delete and move on. On that note I went back online, and found myself another potential date, a single guy … just in case!

We’ve been talking online for few weeks. He sounded intelligent, polite and was very attentive. I enjoyed talking to him online and liked his photos. He was handsome, looked great and had a great smile. He also told me that he was single, and lived alone in a nice waterfront house, just 20 minutes from me. Everything sounded straight forward, convenient and very tempting. He invited me to his house for meet and greet date, with no expectations, but I said ‘No’ … I thought it would be better to meet somewhere in public for a cup of coffee. We continued talking and agreed to meet on Sunday night for a cup of coffee and a little walk. On Friday, the weather forecast predicted gloomy and rainy weekend. The talk continued and he kept suggesting his house, the delicious wine and a cozy real wood burning fireplace. He showed me pictures of the fireplace and the view of the lake, and I started seriously consider it, especially with a very rainy weather forecast and complete shut down of all the restaurants due to lockdown. I asked him to send me a picture of his driver license and a business card for security purposes … and he did, right away. Knowing his real name, address and business, I went on Google for a background check. All sounded good and legit, which made it even more difficult to keep rejecting his invitations. On a very rainy Saturday, the day before the date, I agreed to come to his house to meet.

I was wearing an elegant, knee length, flowing dress, with little buttons from top to bottom. The top and bottom buttons were strategically unbuttoned to expose the cleavage and a little lacy part of my nude coloured stockings. Black stilettos and leather jacket were complimenting the dress. I looked classy, elegant, but also provocative and very sexy. I was excited and full of anticipation of a wonderful evening.

He met me outside, helped me to park my park and escorted me to the house. He looked very presentable, in jeans and dress shirt. He looked better in person then on pictures, and that was very pleasing.

The wood was burning in the fireplace making crackling sounds, the table was set with wine and lots of different boxes of chocolates, and the big comfy chairs were set around the table. The lighting was dim and changing colours at the top molding around the ceiling, rotating between different colours. It was magical. I sat on the chair, while we were talking and he was opening the bottle of wine. For the next little while we were talking and drinking wine. He turned on the romantic music and invited me for a slow dance. The dancing was getting hotter and hotter with every move, eventually transitioning into a full make out session. The kisses were passionate, the hugs were strong and the touches were very erotic. We ended up on the couch, with me sitting on his lap … kissing and making out. His hands and lips were all over me and I felt like I was melting in his arms. Quietly he took my hand and started walking upstairs. I grabbed my purse and followed him into the bedroom.

The bedroom had a million dollar view of the lake. The sun was setting and it looked gorgeous. He took my dress and my bra off, leaving me in my underwear. Showering me with kisses he slowly moved downward towards my panties, removing them as well, and diving into between my legs. He was a little too aggressive for my liking down there, so I told him to go a bit easy and be gentle. He listened and proceeded at a slower and more sensual pace. The bed was cozy and I was enjoying myself. After a few minutes he came up to my face for more kisses and started taking his clothes off. As I was helping him I noticed that he was not fully erect. It was surprising, as I was sure that it wouldn’t be an issue. He had a great body, and my hands and lips were all over him. As I went down on him he continued to be a little floppy, but started to get harder in just few moments, but then stopped me, saying that he doesn’t want to cum yet. The hugs and kisses continued a bit slower, as he kept saying that he doesn’t want to cum yet (he was still not fully erect). As I started to suspect that we might have an issue here, all of a sudden, the door bell rang. He jumped up, looking extremely nervous, and said: “Get dressed, quickly”. I was shocked and stunned at the same time, and even froze for a second. He said again: “Get dressed, please, hurry up”. The door bell continued to ring aggressively. While pulling on his pants he kept saying ‘I can’t believe she came here … I can’t believe that she is here … she is completely crazy”. I was startled and speachless at the same time … shoved my bra and panties into my purse, and put on a dress. I took a deep breath and asked him who was that. He kept saying that he can’t believe that she is here, and run out of the bedroom. A few seconds later he came back, looking freaked out, and said that it’s his ex-girlfriend. She kept tormenting the door bell. I asked him if it was his wife or girlfriend, and he said ‘No’, repeating that she was his ex. I could not believe what was happening, but needed to think clear and fast. I asked him if she has a key, and he said ‘No’, … so I told him to stay quiet for now and stop running around the house. The woman kept ringing the bell and screaming ‘Open up … I know you are there, I can see your jacket and your shoes’. He looked shocked, completely freaked out and helpless. I told him to sit down on the bed and listen to me. I said that: “I am giving you 15 minutes to make your ‘Madam’ go away anyway you want, then I am calling the Police to come and escort me out of this house to my car”. He fell on his knees bagging me not to call the Police. I said: “Get up, turn on your brain, and stop panicking”. He said that she is not his wife or his girlfriend … and I said that ‘I don’t care who she is, I need her to leave, so I can get out of here’. For the next 15 minutes she kept ringing the bell, and texting him all the insults in the world. He kept hiding in the house peaking through the window. I said that I am calling the cops to come and get me out of here. He almost started to cry, begging me not too … then texted her asking her to leave, since he will not open the door, under any circumstances. She screamed that she knows that he is there with the Whore, and finaly left. As it got quiet, he waited for a little bit and went to check if she was gone, and yes … thankfully she was gone.

He came back to the bedroom, laid down on the bed and said: “Come here, baby, I wanna give you a hug”. I looked at him, smiled and said: “Get up, you walking me to my car”. He kept apologizing and trying to explain about the crazy ex, and how he doesn’t want her and how she is following him around … none of it made a lot of sense. It turns out that he has another house, where they were or may be are right now, living together. In December, last year, he bought this house and just was finishing up with the renovations planning to move here permanently and leave his girlfriend for good. I didn’t care much about the authenticity of that story, just kept quiet and told him to double check outside before I come out to make sure the woman was gone. I asked him about her name, and he gave me her First and Last name … I thought, just in case. The woman was gone, so he walked me to the car and asked me if he was going to see me again. I looked at him, said “Bye bye”, slammed the car door shut, started the engine and left. That was the end of my date with the Single Guy! Go figure now!

2 Replies to “A million dollar view”