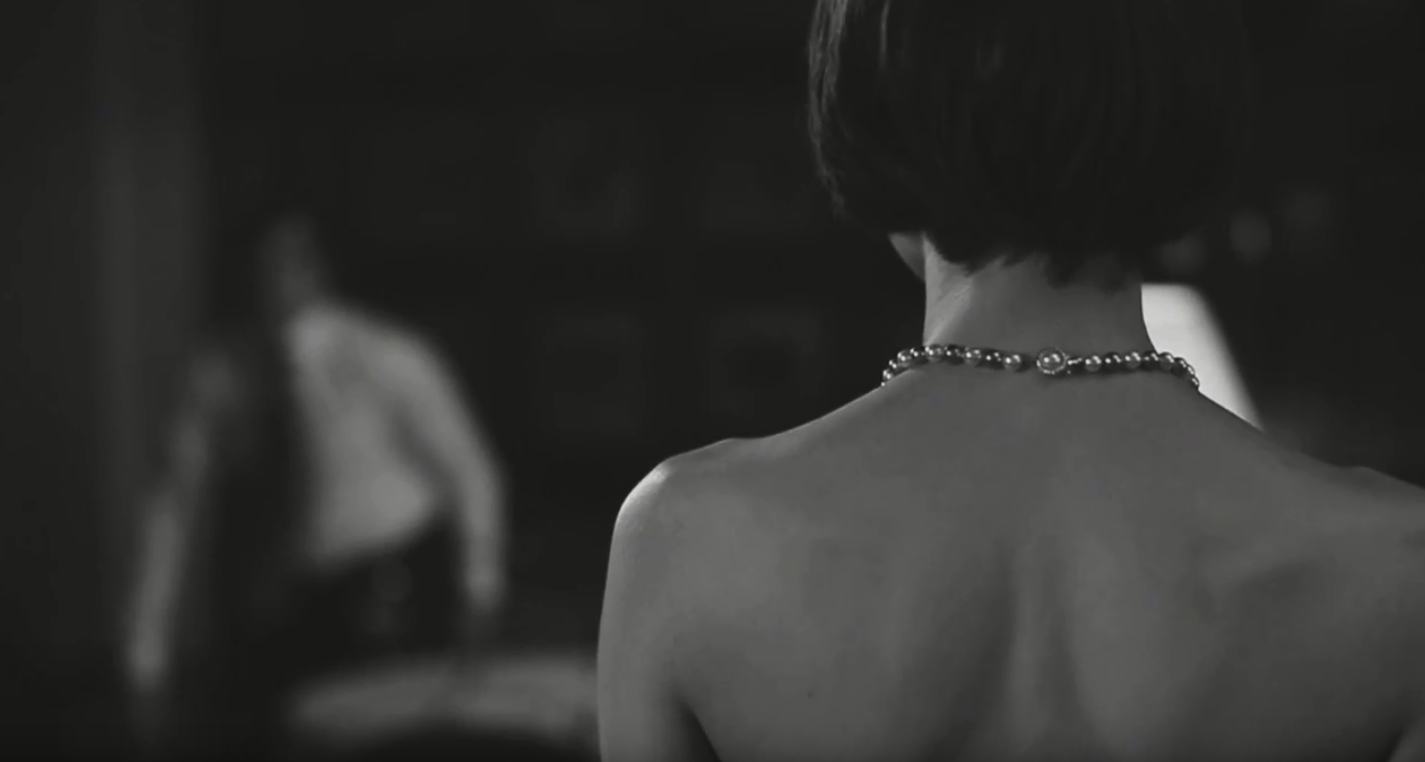 The fruits were delicious and the kisses were sweet and addicting. Buried in soft pillows I enjoyed his thousand of little kisses all over … showering me with his affection and lust. The sweet images of that lustful night are still periodically emerging in my mind, interrupting my thought and interfering with my concentration during the most inappropriate moments.

We had a great connection and great sex, all of which was rudely interrupted by his wife’s message to me on one quiet Saturday night. It was weird and unexpected! Turns out that his wife hacked his computer, with the help of her IT specialist friend, and read our very personal messages and saw my very personal pictures. She created a WhatsApp group of me, her and him (her husband/my lover) and wrote a message, addressing it to him and me. The message said that “all the information that she collected will be reported to” my place of work because I did not obey the social distancing rules during the pandemic. That left me speechless! I had to write back, of course! But before I tell you about my response, I have to make certain things clear. I don’t have any intentions to wreck anyone’s family, and I am not interested in a serious relationship or marriage. I am all for freedom of choice and freedom of action, as long as nobody gets hurt. I always make it clear at the beginning of any ‘relationship’, and this time was no exception. He assured me that I can count on his discretions and vigilance. He also mentioned about divorcing his wife due to lack of communication and ‘growing apart’. I told him that he should think long and hard before making any decisions like that, and may be try to work things out. The last thing I want is to feel that I am the reason of someone’s drama or heartache. At the begging of the affair he told me that his wife and him have been having problems for many years, and his decision to look for someone outside the marriage (for some fun and flirt only) was a consequence of that. The guy haven’t had sex for 3 years … can you blame him? It made me kinda sad … that good people end up in the situations like that. I am not at the position to judge who is to blame, and there are always two sides of any drama, but nevertheless … my belief is that any individual should bear the responsibility of the situation that he/she is in, unless someone is physicaly holding you against your will. Whatever you do or decisions you make, you should be prepared to deal with the consequences of those decisions or actions. Well … as of me … I had to write a response to his wife!

I did a quick research and found out that ‘wilful interceptions of private communications is a criminal offence … with the maximum sentence of five years’ imprisonment’. So I responded with the citations of Canadian Law saying exactly that. I’ve also added that I will not hesitate to sue her if any of my private information or private communications get exposed. I also noted that collection of private information without consent, and using that info to make threats, is also a criminal offence, as well as the distribution of that info, constituting the invasion of privacy. My response was purely based on facts and ‘law citations’ without any references to the affair itself. Well … it worked, and she responded with one word: “Agreed!” … which was fine with me.

Got me thinking … why women most often blame other women for marriage troubles? If a husband is looking for sex/flirt outside the marriage, may be you should take a closer look at your marriage, instead of going after a woman that’s involved with your husband. If you scare off one girlfriend, he will find another one.

Anyways, I don’t like drama, and I don’t want to be a part of anyone’s drama. So, we (me and my lover) agreed to stop communications and seeing each other. He told me that he is filing for divorce, and after that will contact me; and I told him that he should sort out his life and wished him all the best!