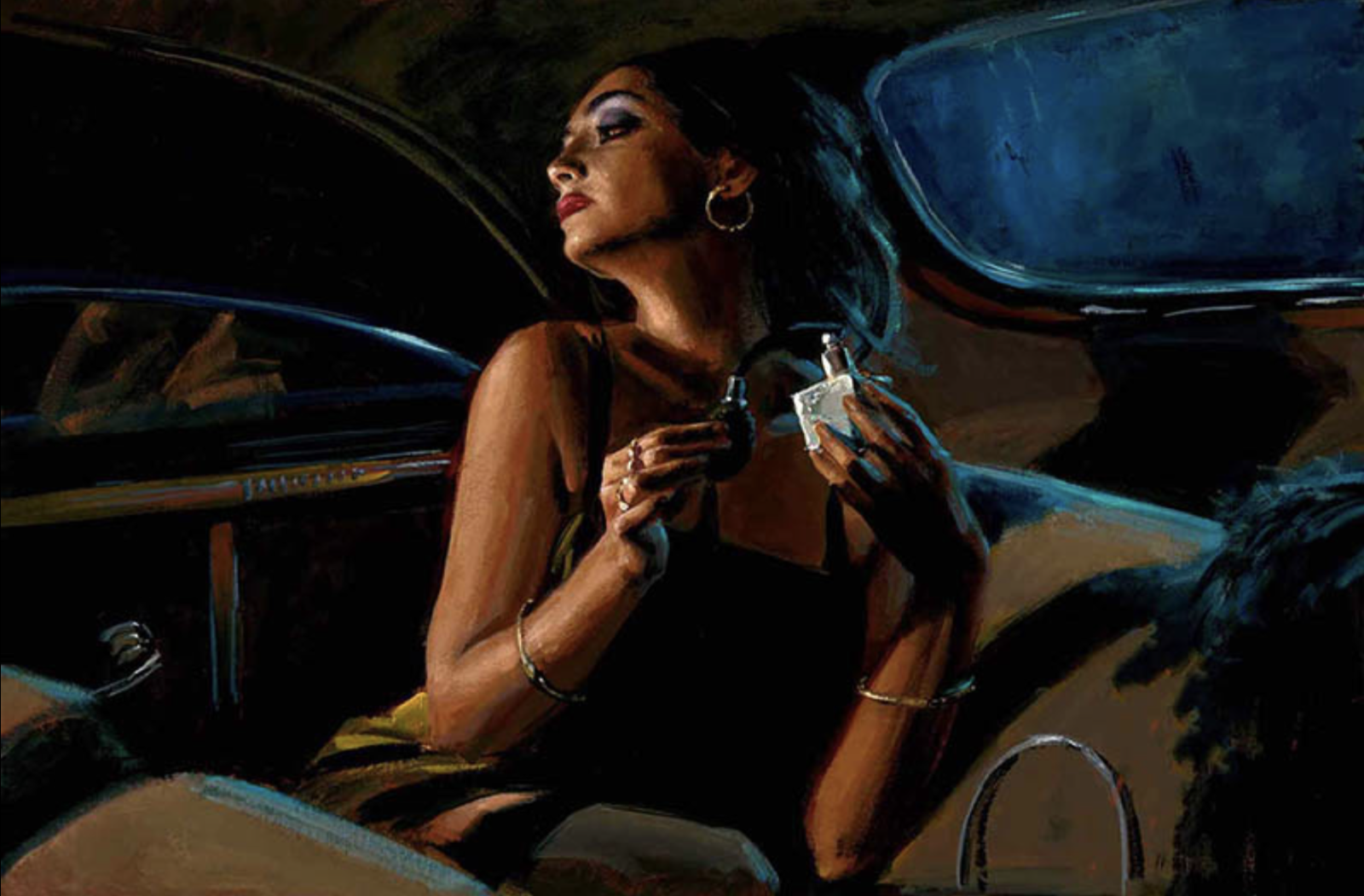 I did something that I have never done before! I gave a link to my Blog to my date … after we had a date! So far, none of my dates have ever read this blog, and neither are aware that it exists. It was never my intention to disclose my blog to any of my dates, but this one had earned the honours!

It was our first day, and we met at the restaurant for lunch. The food was delicious and we had some wine and a very pleasant conversation. The good thing was … he wasn’t boring … he wasn’t nervous (at least he didn’t appear to be) … and I could sense that he wasn’t doing it for the first time, which was a good thing for me. Why did I pick HIM to go on the date? Well … he was the first person EVER who never asked me to send him sexy pictures, while we were talking online before we met; and he never tried to have an online sex talk with me. Those are the two big ‘bonus’ points. Respect should always be appreciated and noted … and I did so, by agreeing to go on the date with him. However, I would be lying if I said that those were the deciding factors. He appeared good looking, well dressed, inteligent and successful … those were the real reasons! We had a pleasant lunch, after which I received a very subtle invitation to his car for some hugs and kisses.

We drove around the corner in his car, and parked behind the plaza. On the back seat of his car, we kissed and made out like high school teenagers. Nothing too x-rated … all clothes stayed on, and no lines were crossed. In spite of him being a gentleman, I did feel some notes of awkwardness, and sensed some well hidden arrogance on his part. Well … he is a successful guy, and may be has all the reasons to be a little arrogant, but we were not in the boardroom. Was he using arrogance as a defence mechanism to hide insecurities? Could be … because why would he tell me that he had a date last week, … now me, … and then he has another date in few days? He also showed me ladies that he saved as “favourites” on his AM profile. Did he think that would impress me? I am not claiming exclusivity in the dating world, but I think showing pictures of other women and talking about upcoming date with another woman is disrespectful towards present date … and I didn’t like it.

The date was over … and I had mixed feelings. In the car, he mentioned that the next time we are going to the hotel. It wasn’t a question or an invitation, it was a statement … not a lot of ‘chivalry’ in that. Just like that, he concluded that lunch and few kisses in the car is enough for me to go to bed with him. Did he think I was so desperate to get laid? … so in the evening I text him the link to my Blog.

He responded after reading my Blog with few words like ‘interesting’ and ‘different’, asked a few questions, and disappeared. I could totally sense that he was infuriated and hated it. He probably thinks now that I am the biggest bitch out there … and I am totally good with that.

One Reply to “He’s earned the honour …”