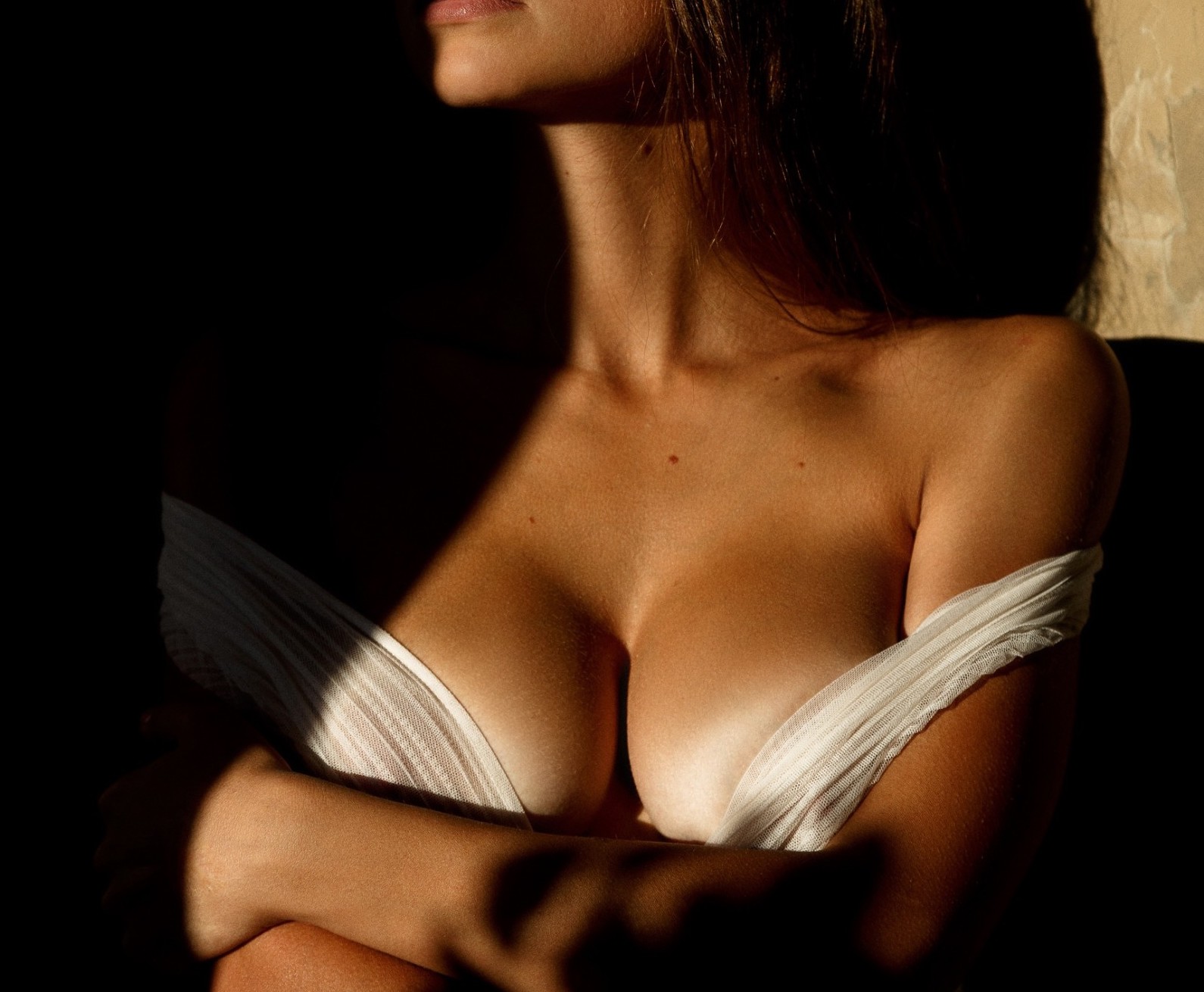 Last Monday I ended up with no lunch date after 2 gentlemen cancelled on me, and I cancelled on the 3rd one after he started talking about COVID related anxiety few hours before the actual date. It was a right thing to do on my part, and not so right on his. I understand the anxiety and totally respect his concerns, … but a few hours before the date? It’s not like I am sitting and waiting all prepared and can run out at any time. Like a true lady, I do need to prepare, and make arrangements at home. So after most of it its done, its very frustrating when someone just says “Hmmm…. I don’t know if it’s a good idea” … especially after that same person was pushing you to meet like crazy for the last 2 months, non-stop. So … being frustrated and angry, I told him that he should figure out what he is comfortable with first, before anything. After that, he suddenly took 180 degrees turn, and said “I am sorry … I want to come and see you now”. I refused and told him to stay home and stay safe. The whole evening that day he kept writing me text messages, apologizing and asking for forgiveness. I did not respond. It felt like I was back in high school, and that was weird. I was done with the guy … and there would never be a second chance for him … or so I thought. Late in the evening, just before bedtime, as I was checking my e-mails I noticed an e-mail that said “Cosmetics Gift Cards” … yes, it was from him … he was asking for a second chance. The gesture and the Dollar Value on that gift card have made me to believe that may be he is really sorry. So I texted him “Thank you”, and told him that he earned himself a second chance. In case you are wondering, I don’t think I was too harsh with him, because after all, we are all adults and should be fully responsible for our words and actions at any time. Although unforeseen circumstances can happen to anyone, that was not the case here.

Last Monday, we had a lunch date! He was a true gentleman. I, on the other hand, decided to dress as sexy as I could for a Monday afternoon lunch, just to make it as difficult as possible for him to stay focused. I wore a short dress with the front zipper all the way, with a deep deep décolleté and a push up bra underneath. I looked hot, if I may say so myself, but elegant. Although it was difficult for him to look me in the eyes, he conquered the challenge! I was impressed and pleased. Later, in the texts, he admitted that he had difficulty staying focused, and was hopping that I didn’t notice him looking at the cleavage. It was kinda cute!